by The Tech World 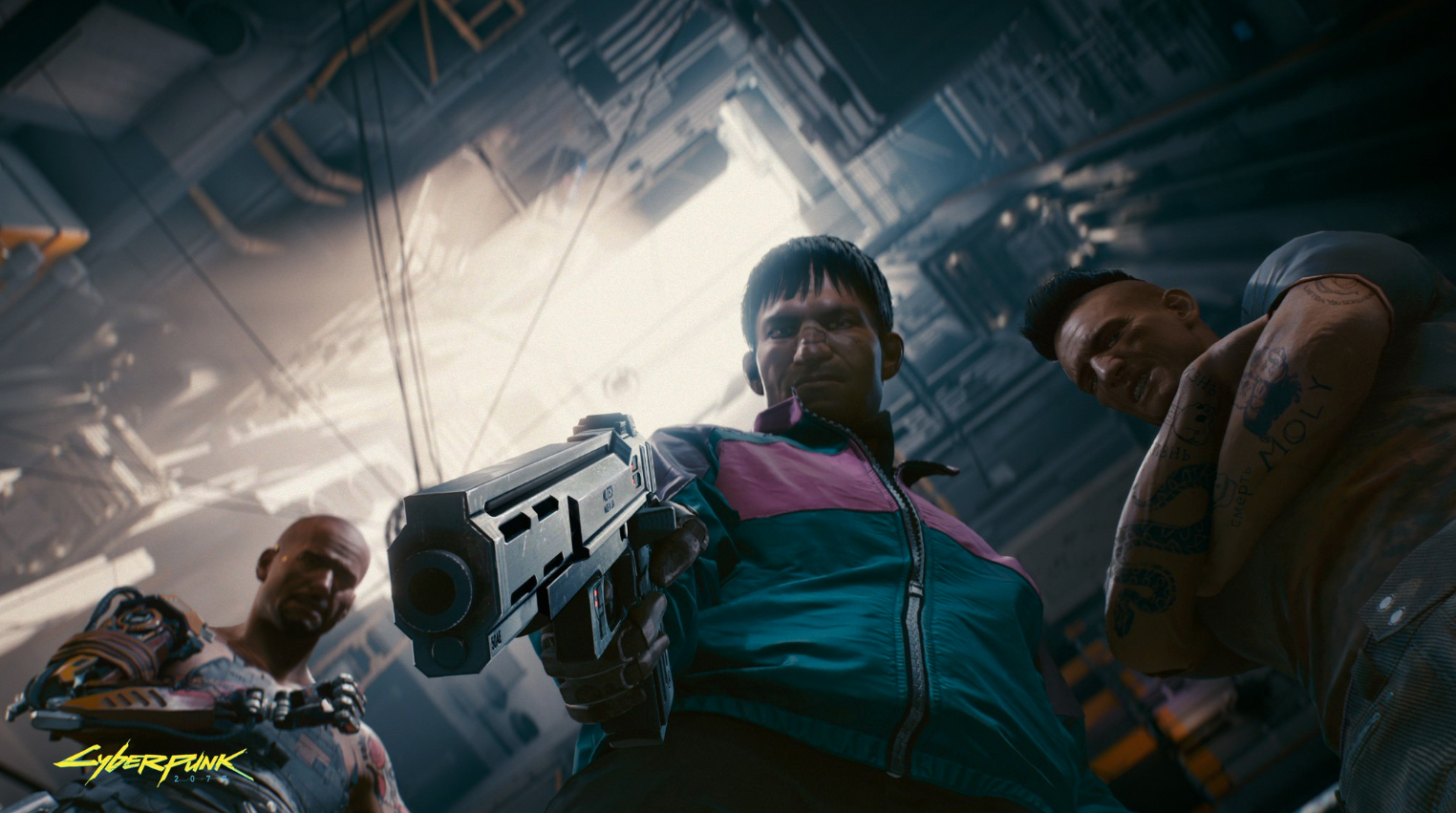 In our E3 2018 preview of Cyberpunk 2077—our first real look at the game—we noted with some surprise that, unlike The Witcher games, it will be a first-person shooter. CD Projekt pushed back on that a bit, insisting that it’s a “first person RPG,” although as we said in a followup, it was something of a “semantic dispute.”

“https://www.pcgamer.com/”FPS’ can describe a certain style of game (eg, Wolfenstein), or literally mean ‘you shoot from a first-person view’,” we explained in an update. “The latter is absolutely the case, and what we mean. There are lots of guns, there’s cover, sliding, wall-runs, all the sorts of things we’ve seen in recent first-person shooters like Titanfall 2.”

As it turns out, the plan has changed somewhat. There will be guns (and plenty of them), and all the action will be rendered from a first-person perspective, but there will not be any wall-running: Level designer Max Pears told Gamereactor that the feature had to be cut.

“Ah, the wall running,” Pears said. “That is something that we removed due to design reasons. But there’s still going to be a lot of flexibility in how you move, that’s for sure.”

I don’t mind hearing that wall-running has been cut—I think it’s typically included in games because it’s trendy, not because it actually adds anything of value, and it’s also an upsetting reminder that we still don’t have sight of a new Titanfall sequel. But even without that personal perspective, I can see why CD Projekt would opt to let it slide. Shooters like Titanfall 2 are built around relatively small levels in which forward progress is everything, but in a larger and vastly more complex open world like that of Cyberpunk 2077, I have to think that it’s just begging for no end of unforeseen headaches.

Cyberpunk 2077 was recently delayed, again, and is now slated to come out on November 19.

This is how EKANS ransomware is targeting industrial control systems | ZDNet

No Result
View All Result